… or we might also recall those insightful words of RS Thomas‘: ‘We talked peace, and brought our arms up to date’. 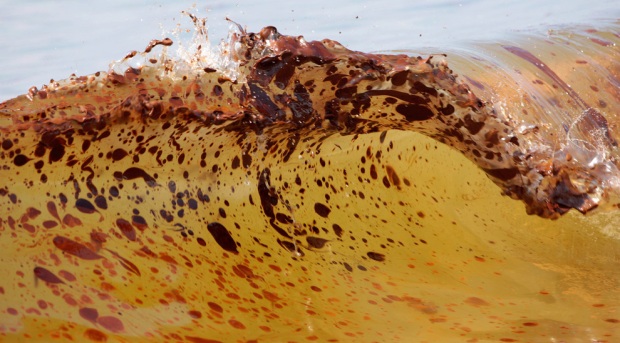 Copious media outlets this morning report that the U.S. Department of Justice recently filed a lawsuit against the oil giant BP and eight other companies over the oil spill in the Gulf of Mexico. U.S. Environmental Protection Agency Administrator Lisa Jackson said the government is seeking compensation for restoring the Gulf Coast region. She says,

‘ This is about getting a fair deal for the region that suffered enormous consequences from this disaster. And it’s also about securing the future of the Gulf Coast. Ensuring accountability strengthens our ongoing efforts to help Gulf Coast communities get their lives and livelihoods back on track. The government’s complaint seeks civil penalties against those responsible for the spill and will lay the foundation for securing what is needed to restore the Gulf’.

Anyone else see the irony here? If one was to write a book, perhaps an appropriate working title might be The (two) Stories of (two) Gulfs: on logs and splinters. 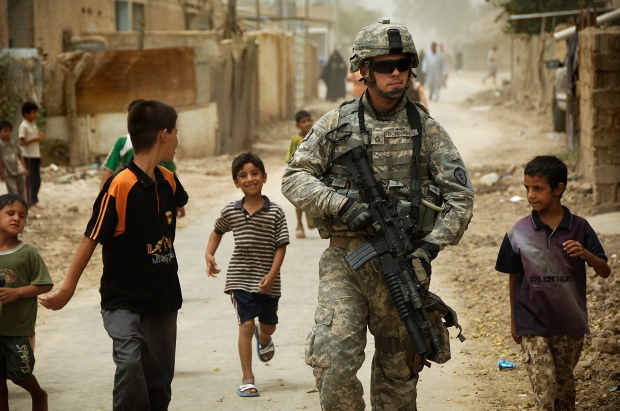 Iran’s crime is its independence. Having thrown out America’s favourite tyrant, Shah Reza Pahlavi, Iran remains the only resource-rich Muslim state beyond US control. As only Israel has a “right to exist” in the Middle East, the US goal is to cripple the Islamic Republic. This will allow Israel to divide and dominate the Middle East on Washington’s behalf, undeterred by a confident neighbour. If any country in the world has been handed urgent cause to develop a nuclear “deterrence”, it is Iran.

As one of the original signatories of the Nuclear Non-Proliferation Treaty, Iran has been a consistent advocate of a nuclear-free zone in the Middle East. In contrast, Israel has never agreed to an IAEA inspection, and its nuclear weapons plant at Dimona remains an open secret. Armed with as many as 200 active nuclear warheads, Israel “deplores” UN resolutions calling on it to sign the NPT, just as it deplored the recent UN report charging it with crimes against humanity in Gaza, just as it maintains a world record for violations of international law. It gets away with this because great power grants it immunity.

Obama’s “showdown” with Iran has another agenda. On both sides of the Atlantic the media have been tasked with preparing the public for endless war. The US/Nato commander General Stanley McChrystal says 500,000 troops will be required in Afghanistan over five years, according to America’s NBC. The goal is control of the “strategic prize” of the gas and oilfields of the Caspian Sea, central Asia, the Gulf and Iran – in other words, Eurasia. But the war is opposed by 69 per cent of the British public, 57 per cent of the US public and almost every other human being. Convincing “us” that Iran is the new demon will not be easy. McChrystal’s spurious claim that Iran “is reportedly training fighters for certain Taliban groups” is as desperate as Brown’s pathetic echo of “a line in the sand”. – John Pilger, Iran’s nuclear threat is a lie

On another – and more immediate – note, the Global Mission Office of the Presbyterian Church of Aotearoa New Zealand is coordinating a relief effort for the people of Samoa hit by the tsunami of 30 September, donations to be passed on to partner churches and agencies working in Samoa. Appeals are also being run by Oxfam and the New Zealand Red Cross.