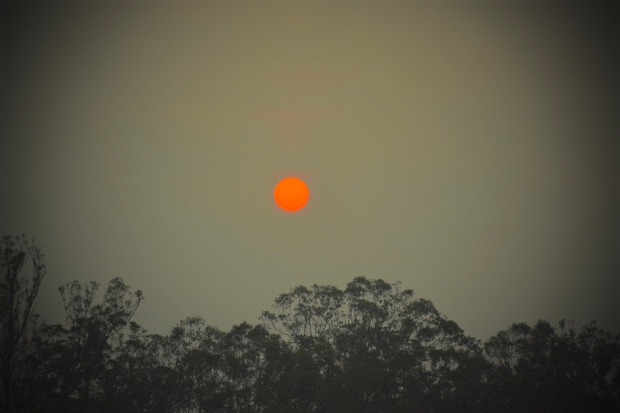 I’m not sure if I’ve mentioned here on the blog that I’m currently on sabbatical, and that the major focus of my work during this time is on trying to better understand and to write about trauma. Today marks Remembrance Day, and I happen to have been reading a fine essay by the American sociologist Neil Smelser wherein he makes the following apt observation:

When seeking an analogy [between individual trauma and socio-cultural trauma] at the sociocultural level, we discover such dual tendencies – mass forgetting and collective campaigns on the part of groups to downplay or ‘put behind us’, if not actually to deny a cultural trauma on the one hand, and a compulsive preoccupation with the event, as well as group efforts to keep it in the public consciousness as a reminder that ‘we must remember’, or ‘lest we forget’, on the other. A memorial to an event, it has been pointed out, has elements of both reactions: to memorialize is to force a memory on us by the conspicuous and continuous physical presence of a monument; at the same time a memorial also conveys the message that now that we have paid our respects to a trauma, we are now justified in forgetting about it … One major qualification on psychological analogizing, however, should be stressed. At the psychological level the battle between the two tendencies goes on within the psyche; at the cultural level, there may be instances of alternating between compulsive avoidance and compulsive attraction in some individuals and groups, but the major manifestation is a conflict among different groups, some oriented toward playing down the trauma and others in keeping it alive.

(I share this from a smoky room, not too far from the fires that are currently ravaging large sections of Australia’s east coast. I share this as the ‘conflict among different groups’ in response to those fires is being played out across the endless news and social media circus. I share this as Walpiri people in Yuendumu are in grief and anger over yet another needless death at the hands of the police. I share this in the hope of better and patient understanding.)

The photo was taken by me this morning.