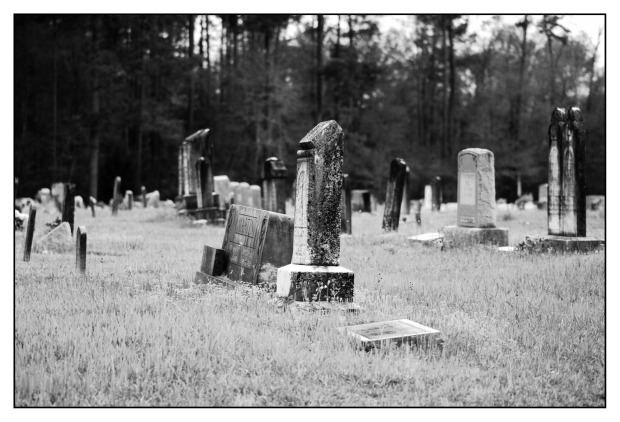 From ‘The Eden Set – coming on the coast suddenly’

… and this stone-picture’s Wayne, the Suicide
doing it his way: longest finger
cocked up from the earth
into the sealight fading.

Here the surfer, boy of the sea
still suckled by his mother feeling
his salt mouth, his sighing
over the tablet gravestone of the waves.

Here the incongruous Calvinist whalers
moaning with their predestinations:
born in sin, living to lament
relieving themselves in death

and here the mother lover, with her child
still moving, on top and hung
in the harness, the smash cut
gently into the mind at twilight

and Brad, who knew Sherryl
in the fullest biblical sense
and Nathanial, who knew the kill
and the smell and ways of the mulloway.

These deaths are so Australian
and yet the same. They are sung
in the tongue of the water, the hiss
of the sand-grains rubbing

one with another, and another
and another, under bellbirds
sounding their death knells
into the sealight fading.

So leave the dead ones to it
– they are, after all, forever –
love them, leave them, go
pausing once, at some corner

(you will know when)
so the car-hoon
when he misses you by a nail
gives you the finger!