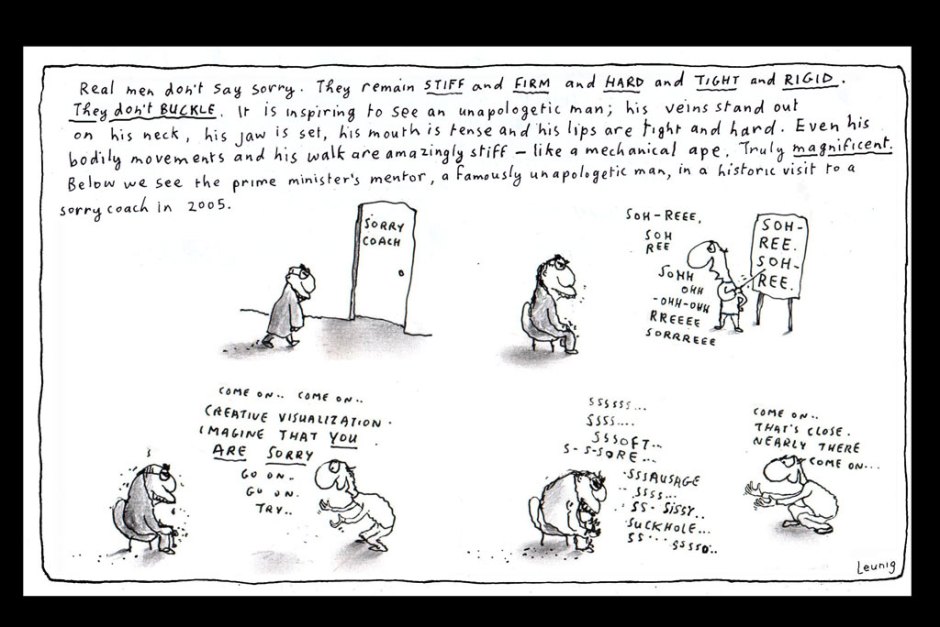 And finally, to end the year and all – a gift especially for those likely to be sucked in to making New Year’s resolutions – some advice from Thelonious Monk: 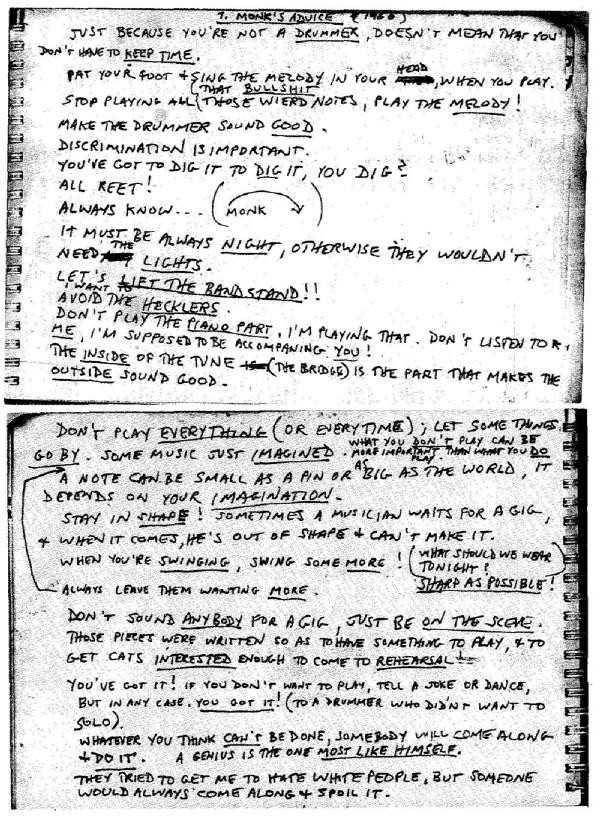 … and some great sounds to see the new year in with: