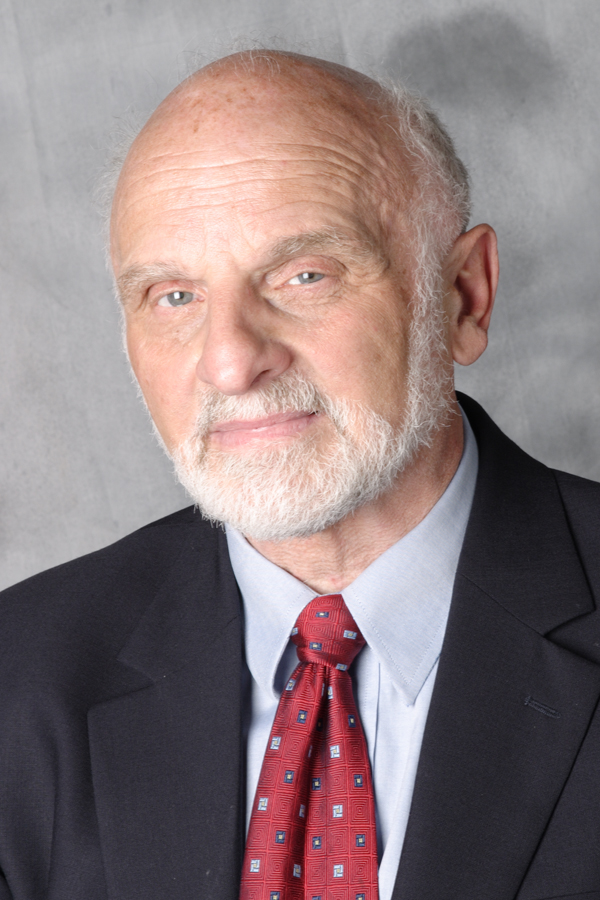 These 19 theses by Walter Brueggemann are the most interesting thing I’ve read all day [to be sure, it’s been a bit of an admin marathon today], an encouraging invitation to those of us striving to live by, and to train others to live by, what Brueggemann calls ‘the alternative script’:

1.        Everybody lives by a script. The script may be implicit or explicit. It may be recognised or unrecognised, but everybody has a script.

2.        We get scripted. All of us get scripted through the process of nurture and formation and socialisation, and it happens to us without our knowing it.

3.         The dominant scripting in our society is a script of technological, therapeutic, consumer militarism that socialises us all, liberal and conservative.

4.        That script (technological, therapeutic, consumer militarism) enacted through advertising and propaganda and ideology, especially on the liturgies of television, promises to make us safe and to make us happy.

7.        It is the task of ministry to de-script that script among us. That is, to enable persons to relinquish a world that no longer exists and indeed never did exist.

8.        The task of descripting, relinquishment and disengagement is accomplished by a steady, patient, intentional articulation of an alternative script that we say can make us happy and make us safe.

9.        The alternative script is rooted in the Bible and is enacted through the tradition of the Church. It is an offer of a counter-narrative, counter to the script of technological, therapeutic, consumer militarism.

10.    That alternative script has as its most distinctive feature – its key character – the God of the Bible whom we name as Father, Son, and Spirit.

12.    The ragged, disjunctive, and incoherent quality of the counter-script to which we testify cannot be smoothed or made seamless because when we do that the script gets flattened and domesticated and it becomes a weak echo of the dominant script of technological, consumer militarism. Whereas the dominant script of technological, consumer militarism is all about certitude, privilege, and entitlement this counter-script is not about certitude, privilege, and entitlement. Thus care must be taken to let this script be what it is, which entails letting God be God’s irascible self.

13.    The ragged, disjunctive character of the counter-script to which we testify invites its adherents to quarrel among themselves – liberals and conservatives – in ways that detract from the main claims of the script and so to debilitate the focus of the script.

14.    The entry point into the counter-script is baptism. Whereby we say in the old liturgies, “do you renounce the dominant script?”

16.    Most of us are ambiguous about the script; those with whom we minister and I dare say, those of us who minister. Most of us are not at the deepest places wanting to choose between the dominant script and the counter-script. Most of us in the deep places are vacillating and mumbling in ambivalence.

17.    This ambivalence between scripts is precisely the primary venue for the Spirit, so that ministry is to name and enhance the ambivalence that liberals and conservatives have in common that puts people in crisis and consequently that invokes resistance and hostility.

18.    Ministry is to manage that ambivalence that is crucially present among liberals and conservatives in generative faithful ways in order to permit relinquishment of [the] old script and embrace of the new script.

19.    The work of ministry is crucial and pivotal and indispensable in our society precisely because there is no one except the church and the synagogue to name and evoke the ambivalence and to manage a way through it. I think often I see the mundane day-to-day stuff ministers have to do and I think, my God, what would happen if you took all the ministers out. The role of ministry then is as urgent as it is wondrous and difficult.

[These theses were presented at the Emergent Theological Conversation, September 13-15, 2004, All Souls Fellowship, Decatur, GA., USA]