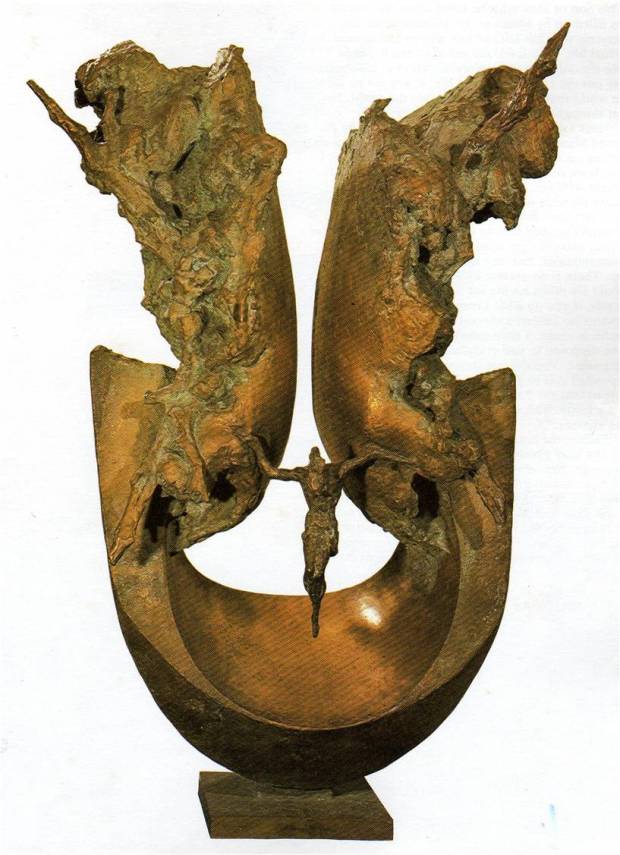 A word of encouragement to those who may be preaching on Philippians 2.5–11 this week:

‘The centre of the Incarnation is where Christ placed the focus of His work—not at the beginning of His life, but at its end; not in the manger, but in the cross. The key to the Incarnation is not in the cradle, but in the cross. The light on Bethlehem falls from Calvary. The virtue lies in some act done by Christ; and He Himself did no act in His birth, but in His death He did the act of the universe. The soul of the Incarnation does not lie in His being born of a pure virgin; but it lies in the death of His pure soul and the perfect obedience of His will as a propitiation for the sins of the world. God was in Christ as reconciler, not as prodigy. The key to the Incarnation lies, not in the miracle performed on His mother, but in the act of redemption performed by Himself. Christ’s great work on our behalf was not in assuming our nature at birth, but in what He did with the nature we call assumed. Men were not redeemed by Christ being born as He was, but by His dying as He did. It is that which establishes His power over us sinners. It is that which makes His real value to our souls, because it is there that He atones, expiates, reconciles. It is that which gives chief value to His entrance in the world—not that He was miraculously born, but that He was born to die and redeem. The saving humiliation was not that of the manger but of the cross. It was a humiliation not inflicted or imposed, but achieved. And the self-emptying behind all was one to be explained, not by anything happening to Him in His humble birth, but by what happened through Him in His humiliating death. If He had not been born in that way, and yet had died as He did, He would still have been our reconciliation with God, our Redeemer from the curse, and our Saviour from the sin of the soul and of the race. The power of His Incarnation has become so weak among men, for one reason, because its explanation has been sought at the wrong end of His life. The wonder has been transferred from Good Friday to Christmas, from the festival of the second birth to the festival of the first, from redemption to nativity, from the fellowship of His death to the sentiment of His babyhood’. – PT Forsyth, God the Holy Father, 40–1.